It has been a difficult year.  I feel more alone than ever.  The guys I advise reflect that too.  We are mired in a dismal fall harvest while our congress is trying hard to insanely, scam power back away from voters who they view as clearly too stupid to decide by ballot.  While german farmers are protesting and blocking streets over the direction of regulation and cripling "political" science.

A few days ago it was Dutch farmers blocking the main highways........ I keep thinking "where do they find the farmers to accomplish that?"  ---(fewer roads??)

Another court decides only one view of cancer risk chosen by the sewer can be allowed in court......Maybe voters and potential jurors should pay more attention, because they may get a good education concerning the responsibility of a citizen in a democracy under, at the least, unethical judiciary behavior if not worse, maybe uneducated judiciary behavior.

I am not advocating or admiring violence, quite the opposite.  But we are seeing more and more violent examples set for our young as time passes(violence being any disregard for the written law, as disregard for the vote itself)........  Bending or breaking the law is just ok if the "ends justify the means" as poisonous as it was in every revolution in human history.......... Congressmen and women are setting examples..... are they good examples?  Like the examples of never wanting to live in the midwest, yet holding congressional brunches in Italy?  .... While ramping up legislation on social issues and ignoring laws the midwest needs to see.... ie. immigration reform, utility infrastructure, drug control, etc etc etc.

Notice the second explosion in a meat processing facility in sw ks happened last week.    First fires in that industry in 50+ years that I recollect.  Coincidental....... doubtful.    When did the french of the 14th century know the fabric was coming apart?  Or any other country in history going through the same.

And publicly humiliating Halmark chanel actors for doing something every trust fund elite has done for decades, buying their kids way into an ego school, why is that a sudden crisis  .......is it a glympse into our media integrity level.  Its All "national enquirer" all the time.  In fact viewing the number and size of "private" vs public schools in the US, seems we all try to buy our kids an advantage in athletics or social elitism, and last resort a little education or a paper that verifies it when our kids don't,........(or at least the newest cell phone).  And if you got a great athlete in the family, you have one of the best possible career improvement tools going.  If your willing to move.  But is that news.....??

Human behavior doesnt change....... but we still seem to swarm like flies to get ourselves swatted.

It has been a discouraging year, so be careful and look for something greater than public opinion(or the claim of it) to rely on.  Try hard to smile and spend more time with someone young enough not to know why they shouldn't grow up.  Make their life more interesting.... fishing, play catch, build a doll house (two rooms and a roof look like a mansion to her if you made it, or better-- made it together),  make them feel they are important to you before they discover the hateful organizations that will take it away,  (they will remember, always) ----- We did a lot of stuff this year that was less productive than a few hours with a child.......... without a cell phone.  ....................Whether you show up in a fancy truck or "catch a ride".... that 5 year old won't notice......... if your there to see and listen to him.  He won't even care if your his grandpa or the grandpa of a youngster far away---- or just his dads friend.

We`re sort of in that "buggy whip" transition in farming at this point of our history.  Hindsight 20/20, what I would call the "good old days", German and Norwegian farm families had the big square houses, 7 kids and the only purpose for those 7 kids being in existence was to work, chop wood, milk cows, slop hogs, help mom with the new baby sister.  If the family was successful each of the 4 boys received a quarter to start their farm with their new bride and the 3 girls in the family married farmers who also received quarters to start their families.  But that was going to come to a screeching halt, Earth isn`t the size of Jupiter, there wasn`t enough quarters to go around for everyone that wanted to farm, plus those that wanted to farm all thought they needed sections to support their families and the John Deere 4020 made farming fun!

In this new century of farming, you need all the pieces of the puzzle to make your picture complete.  You need volume (if you want to make the cover of Successful Farming magazine)

The Asgrow seed dealer has to text you an offer of $32/unit for bean seed while the rest of us saps pay $50.  You have to "plant straight" (aka have the technology to avoid chemical overlap and seed over plant on end rows)  that technology pays for itself many times each year ...if you have the volume of acres.  With out the volume of acres it make take years and be obsolete before it pays.  The variable rate fertilizer in strip til bands makes rented land (that might be lost next year) feasible.

That "affordable technology" aspect and i`ll add ability to pay and maintain good workers is another hurdle.  Have year a around hired help to haul grain in off season and right there when grain cart operators are needed and they receive a all paid for snowmobile trip to Yellowstone after harvest.

I like the idea of coop elevators, however if you buy inputs through them or market grain through them, you are not competitive in today`s environment.  You need YOUR hired men on the road delivering your grain direct to the endusers in the same 1 1/2 hour line as the local coop`s trucks.

Those of us that have our runny noses pressed on the window observing this, need to adjust our operations accordingly because it`s only going to accelerate from here on out.  I`m not saying quit necessarily, but adjust maybe find a niche market where there isn`t a 30,000 acre opening ante.  Myself I`m slowly selling off cattle...for some perhaps getting into cattle is their best move.  But the last 4,5 years finding out what part of your farm should be culled and what areas to better focus on should be coming clearer.

Indeed keep your "eye on the debt clock" and who will you vote for in 2020? 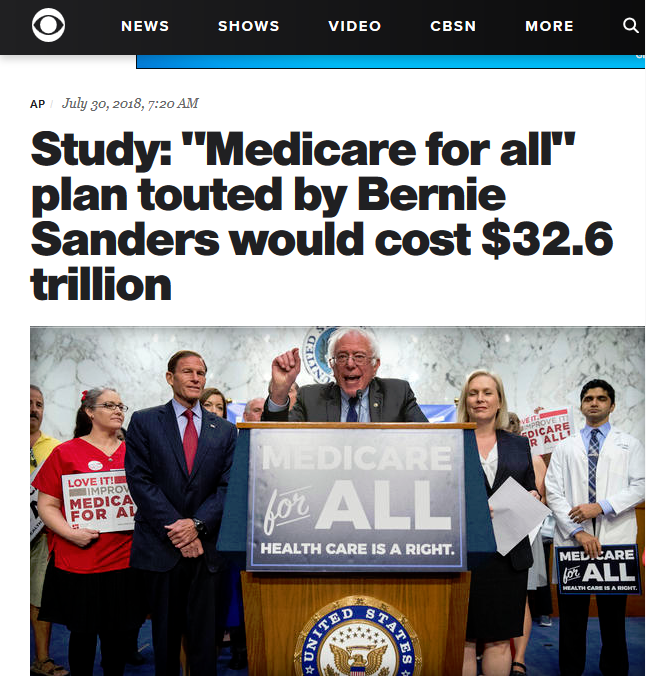