The national harvest numbers say the corn harvest is half completed, coming in at 49% this week versus last week's 39% reading. The corn harvest remains well ahead of last year's 37% reading at this time, and seven out of ten corn producing States are reporting they are either in line with or ahead of last year's pace of harvest production. This year's progress through October's third week compares with a five year average of 47% at this time.

Missouri, Illinois and Indiana are schooling the rest of the country in  how to get the job done. Missouri has 85% of its crop in the bin, followed by Illinois at 82%, Kansas at 69%, and Indiana at 65%. Even with its stellar performance, Kansas still is behind their long term average of 75% by the third week of October.

The surprise in today's report is that the corn crop condition actually rose slightly from last week, when it had dropped slightly. Overall, in nearly all of the corn growing States, the Good/Excellent rating was attached to 65-85% of the crop. Only Kansas and Missouri showed less than optimal crop conditions, with Kansas reporting only 47% of its crop in Good to Excellent condition, while that number sank to 28% in Missouri.

All told, this report is going to make it very difficult to see corn trade up towards $4 anytime soon. The rains did not do enough damage to the corn crop, and there is still plenty of time to get it in from the fields. Now of course, a sharp frost or another round of torrential rain could change the condition and progress going forward, but as it stands right now corn traders who are short the market are feeling pretty good about this positions.

In what way do you envision a sharp frost having an effect?

From what I have read (see link below) and understand it probably would not have much of effect on the corn itself at this point in the growth cycle. However for fields where the corn is not yet fully mature it could have some damaging effect.

Frost also takes its toll on the speed by which crop can be brought in from the field, making metal parts and rubber gaskets more prone to breaking. Remember it was a frost that caused the Challenger catastrophe back in 1986, when the rubber gaskets froze and cracked, allowing for fuel from the fuel tanks to escape and ignite. On top of all that, most peoples' bodies work slower in the colder weather, reducing efficiency. Each of these factors may play a small role but when added together it can make for less than optimal conditions for the remainder of the harvest.

OMG, I didn't sign up for this.....  Now, my combine is going to explode because of frozen gaskets and my body will be slower in the cold weather.   I'm calling the auctioneer. 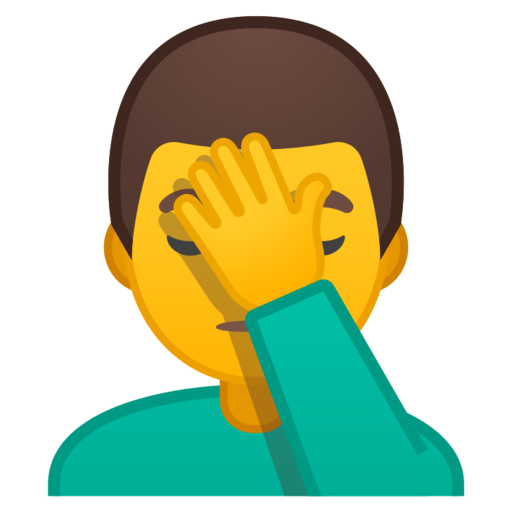 Why don't you take that hand and shove it up your b_tt...if you weren't such a fool, you would have understood from the post that the chances of seeing $4 a bushel after that harvest report are slim indeed, even to the point where you would need an unusually severe frost to cause damage to your machinery in order to reduce supply,

But no, you would rather cherry pick individual sentences out of context and completely disregard the entire message, I guess that's what happens when you come from a trash background where you were forced out into the farm after you completed sixth grade, never having the experience of getting an education beyond that which you 70 IQ entitled you.

"Better to remain silent and be thought a fool than to speak out and remove all doubt."

rayfcom - you may be an excellent & successful trader that can provide advice in that area.

It might be best to leave the farming advice to those with real training and rock solid experience.

Many have college degrees and participate in continuing education, working closely with their state universities.

I am sure you would like me to leave so you would not be exposed repeatedly for being a dumbazz.

First of all, that quote comes from The Bible, specifically Proverbs 17:28. Lincoln and many others only appropriated it - if not plagiarized it - from there. I know they don't teach Bible studies at State Universities, so you probably did not learn the quote there, but if you are going to use it then at least cite the correct source. Anyone with a college degree should know that.

Secondly, you rise to defend the other imbecile who also could not understand the meaning of the sentence I used about frost and torrential rain. The point was that based on the current harvest report, you probably will need something like an act of God or some extreme condition to get corn up to the $4 mark anytime soon., If you could not discern the meaning of that hyperbole in that sentence, then maybe you could contact an English professor at the State University to explain the idiomatic use of the phrase in that passage.

I'm not giving anyone farming advice here, if you have spent the time to read what I write you would know that. I give my take on the market, and its not advice, because I don't give a rat's ***** whether you follow it or not. The main idea - remember that concept from third grade ? - that I was putting forth in that post was that with all the concern over the rains that many corn States had in October, the outcome apparently has been negligible to the overall supply of corn that will come to market during the coming weeks and months. THAT was what you should have focused on rather than one effing word in a sentence.

Wake up and smell the coffee. I am trying to help you farmers market your corn more successfully by having a better understanding of the market forces you are up against, and you're giving me sh*t about a word in a sentence. I came to this site thinking that perhaps I could find out some information about what goes on at the front lines of the corn market, in exchange for offering you insight about the price of your product, and instead this is the nonsense I have to put up with. Its  no wonder that small farmers take the perennial lead in annual bankruptcies, if I have learned anything here now I know why that financial fact is true. You can't find enough ways to cut off your nose to spite your face.

so easy to tweek - must be a classic diagnosis for Freud in there somewhere.