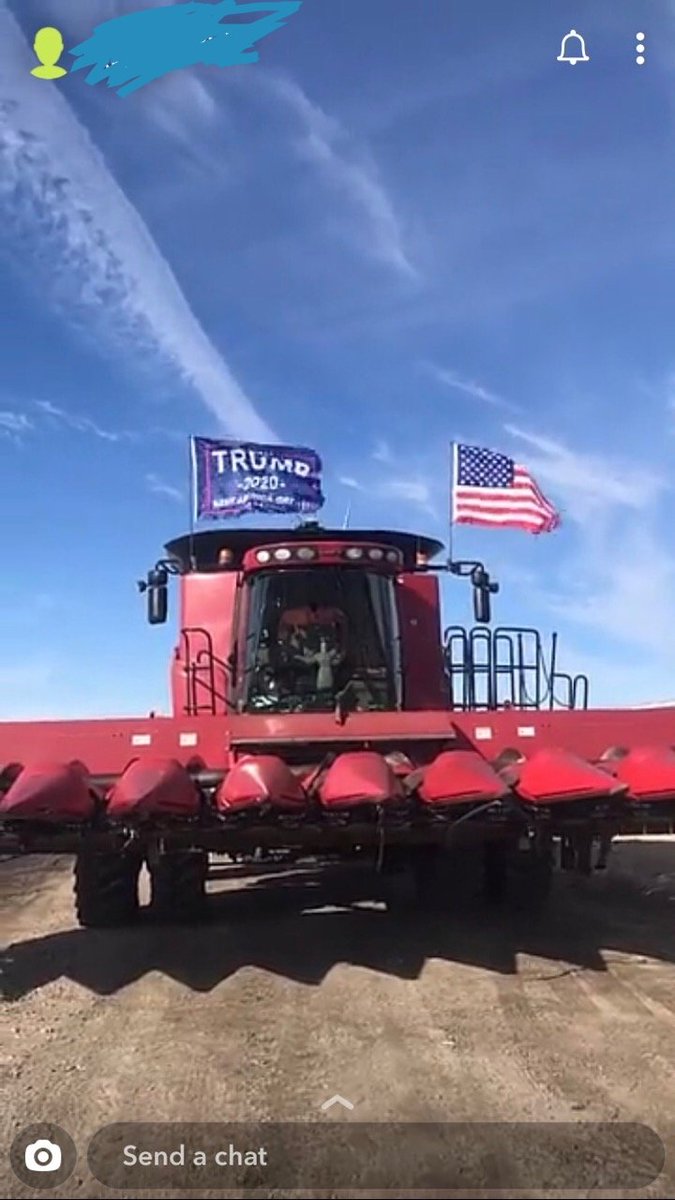 I hear Klobachar had a good night last night there`s a grain merchandiser gal that supports her and a seed dealer likes Pete Butigreg...so if darkness does overcome the light November 2020, perhaps us woke farmers can ride on their coattails to the party?   Andrew Ying Yang wants to put us all on a government check each month and they tell me he`s a math whiz so, Yang 2020!  His slogan should be "I`ll put some bang in your ying yang!"   🙂