A liquidity trap will require a very strong and unconventional policy response.

We'll see what the Brain Trust has.

It is a knock on to the first but this is the second real crisis to hit this Administration. All the others were just Reality TV Crises where they made them up and then pretended to solve them.

Had President Trump not banned travel early, we`d be in the same predicament that Italy is in.  President Trump signed the $8.3 billion that congress wanted.  I guess he could`ve waited 6 months as Obama did when dealing with H1N1 where we lost 12,000  Americans.

Probably a bad idea to declare a grand victory when the armies are just getting into position.

This is a huge economic problem even if the US avoids a major epidemic for the moment. The only real hope is if it does die back for a while* with warmer weather and nobody has an answer if that will be the case.

Australia might give some hints as to what to expect, it being summer down there. They appear to be in about the same situation as we are with 80 reported cases- proportionally similar.

*it would be a monumental achievement to develop a vaccine and get it into mass production in a year. The 1918 pandemic is a poor fit but the best we have. In that event the initial smaller limited outbreak in the spring died down into summer but roared in late summer/fall.

Sticking with the military analogies- in this case our army seems similar to Stalin's in '41 when he'd purged most of his top leadership for having suspect loyalties.

But Radio Moscow still reported on the grand victories. 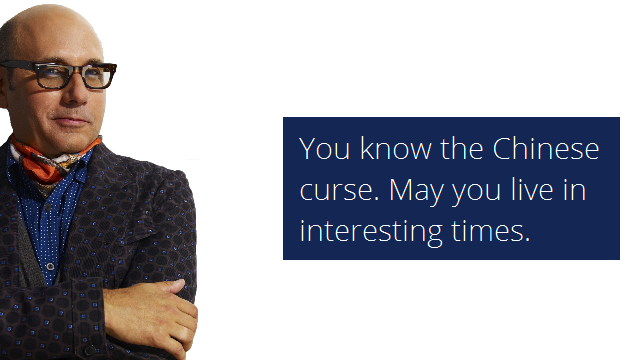 Are these interesting times.......... seems to me the fear has been running high since the first text of a photo.  We are all in media's position of seeing the end of our purpose in society.......... with large amounts of investment going to replacing human participation in commerce.   I used to read about how china handled their drug issues after Japan finally was beaten back.   I used to think that we were in a similar position with every community having numbers of struggling people dealing with their past.... like a few of our politicians.... but now the rest of us are suffering with the unending options and data abilities that go beyond our the volume we can carry in the old bucket.

I used to think recipes would do me in, so I quit facebook...... yes that is true, I been facebook free for 4 years and 32 days next friday.   Then here comes the cat videos............. a whole new level of therapy.     Now the college students doing their poly science extra credit on twitter has me thinking there is no logic left in the human existence.  Twitter does flush itself decently ............ But we are going to have to find a place for the clinically deranged minds that cannot stop talking after the ear buds fall off.  Or those whose fingers go until the y  mallllllllll

Pandemics do eventually subside, even the "1918 deal" and way back before vaccines and improved hygiene.  Just being aware and throwing money at this Covid-19 is going a long way to it`s eradication.  40% of the US population want Covid-19 to hang around, get worse until after the November election and then, go away for good. And then it`ll be "GM is alive and Bin Laden and Covid-19 are dead!  Now let me tell you a story about Cornpop, the year was 19 bippety-bop and I was a life guard at a swimming pool...."   Until then the Left are busy being the Count "25 ha ha ha 26 ha ha ha"

There is another Chinese curse "Maybe you get what you wish for" and "if you go out for revenge, first dig 2 graves" Democrats might want to brush up on the sayings from their favorite country. 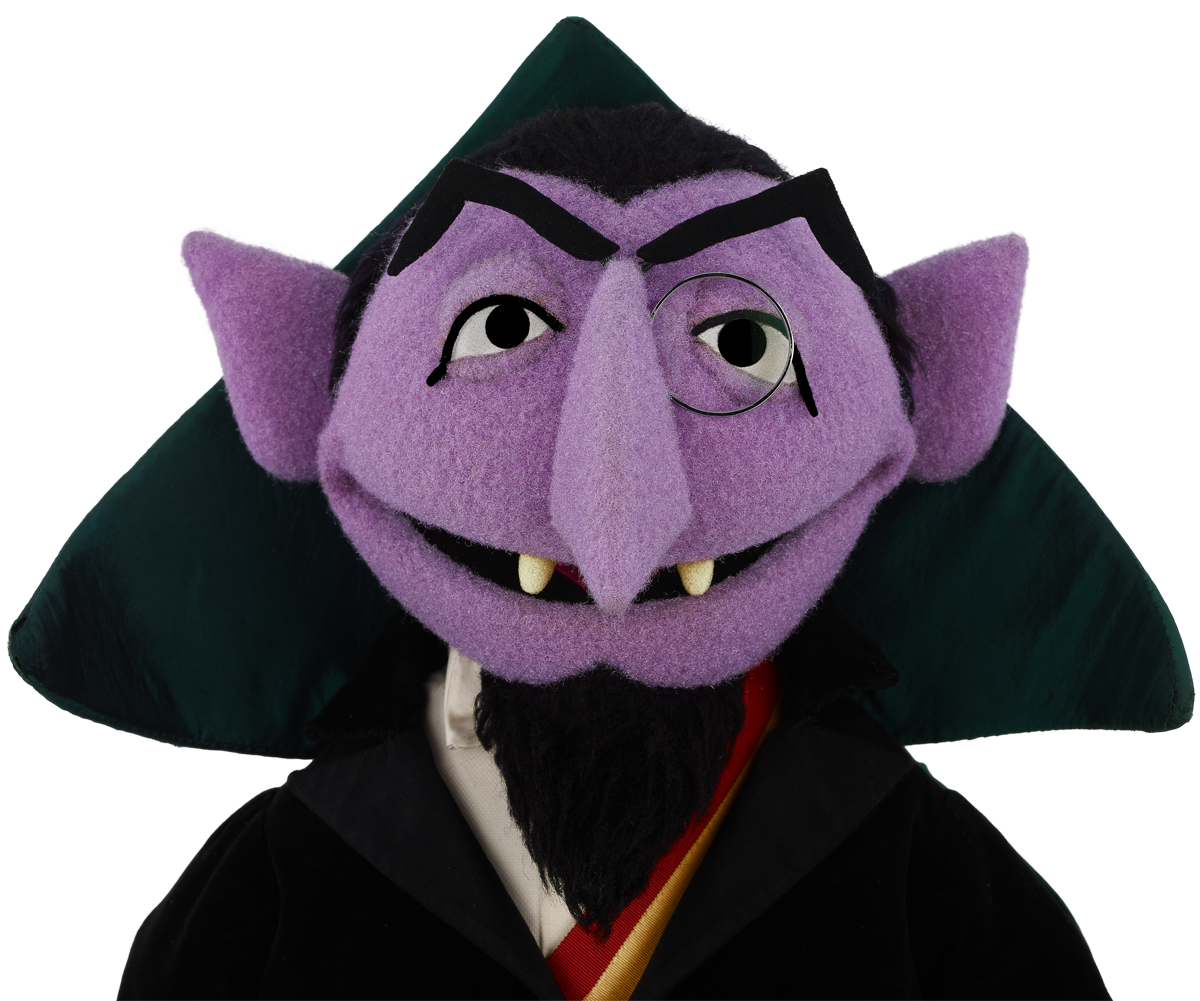