One of my most treasured possessions ...

On my wall is one of my most treasured possessions.  It's really kind of unremarkable.  It's been hanging there about a dozen years.  Probably wouldn't bring a quarter at a yard sale.  It's just a wooden plaque with a paper glued to it.  But you'd have to talk some pretty big money to get me to part with it. 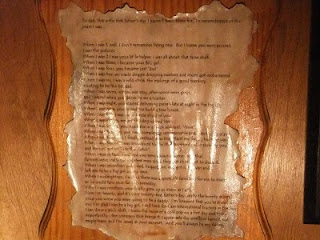 It reads like this:
To dad, this is the first father's day I haven't been there for. In remembrance of the years I was ...
When I was 1, well, I don't remember being one.  But I know you were around.  I saw the pictures.
When I was 2 I was your little helper, I was all about that farm stuff.
When I was three, I became your BIG girl.
When I was four, you became just "dad".
When I was five, we made doggie dropping cookies and mom got embarrassed.
When I was six, I was a wild-child, the makings of a good tomboy, wanting to be like her dad.
When I was seven, school was easy, afternoons were great, and I waved when you drove by on a tractor.
When I was eight, you started delivering pizza's late at night in the big city.
When I was nine, you helped me build a tree house.
When I was ten, I was really kind of afraid if you.
When I was eleven, we got this dog named Sam ...
When I was twelve, you stuck me in a truck and said "drive".
When I was thirteen, you were completely unreasonable and didn't understand.
When I was fourteen, I finally realized how important my family heritage was.
When I was fifteen, I was introduced to the little pregnant roller skate by you, and learned not to "ride the clutch."
When I was sixteen, I realized you were always a farmer, and that farmers were really the smartest men alive, they just chose not to show it.
When I was seventeen you cried, hugged me, and got in the van and left me to be a big girl on my own.
When I was eighteen, I wished there was a good ole farm boy for me to marry so he could take over for you someday.
When I was nineteen, you finally grew up as much as I was.
Now I'm twenty, and it's your twenty-first father's day, rally the twenty-second since you knew you were going to be a daddy. I'm honored that you're proud of me, I'm glad I can be a big girl, i still look for Case International tractors in the field, I can drive a stick-shift, I know the value of a cold pop on a hot day and more importantly - the company that brings it, I appreciate the smells of harvest and maple trees, and I'm awed at your support. And you'll always be my daddy.
You can't imagine how tough that was to type.
It's difficult finding photos of her, she is usually the one holding the camera.  Here are a couple... 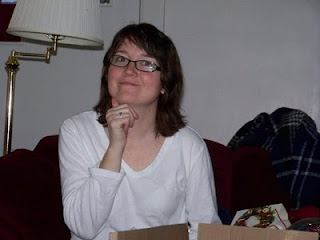 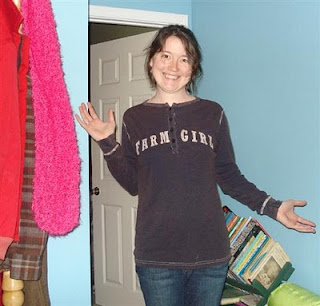 She went to college in East Tennessee, and liked it so much she stayed.
I may never forgive Milligan College for that.
She's done some amazing stuff, volunteering, getting other folks to become involved, working with an adoption agency, teaching Jr High Sunday School, currently she manages grants, helping other folks help other folks.  Plus working toward her Master's Degree
No particular reason for my mind wonderings.  Here is Aunt Jill and her oldest nephew. 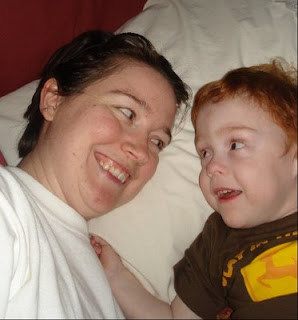 I was just setting here thinking about how far away East Tennesse is.

A real pull on the heart strings. I, too, know the feeling. My first is at college and my last is a junior in HS. I will not be ready for him to go.

That is fantastic ... and a very valuable treasure, indeed! Suddenly I have the overwhelming urge to hug my dad!
0 Kudos
Share
Reply

Mike, I stumbled across your sweet thread today while on the road...didn't have time to open the photos.  Thank you for reminding us to appreciate the ones we love, no matter where they are.